Kaduna Durbar: A Festival That Showcased The Rich Cultural Heritage Of The North

It was a day of royalty, trumpets and grandeur – a day when about 3,000 colourfully decorated horses and camels came out of the stables of 11 influential emirates in Northern Nigeria. O’ boy.., I was in awe! 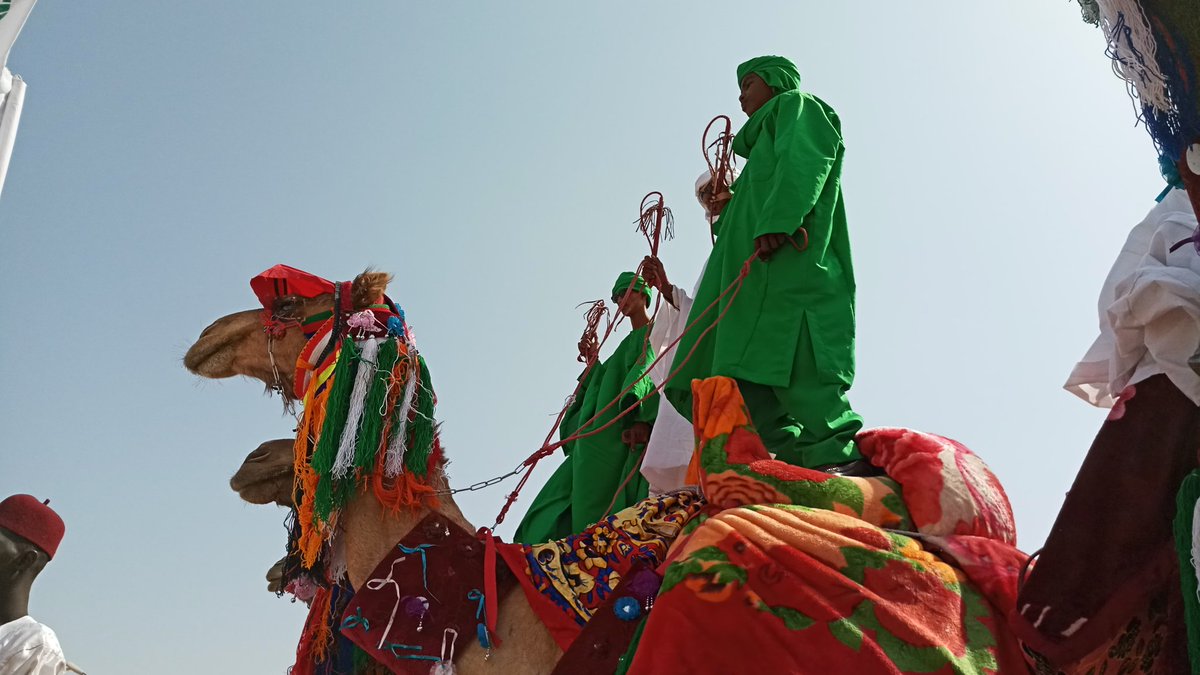 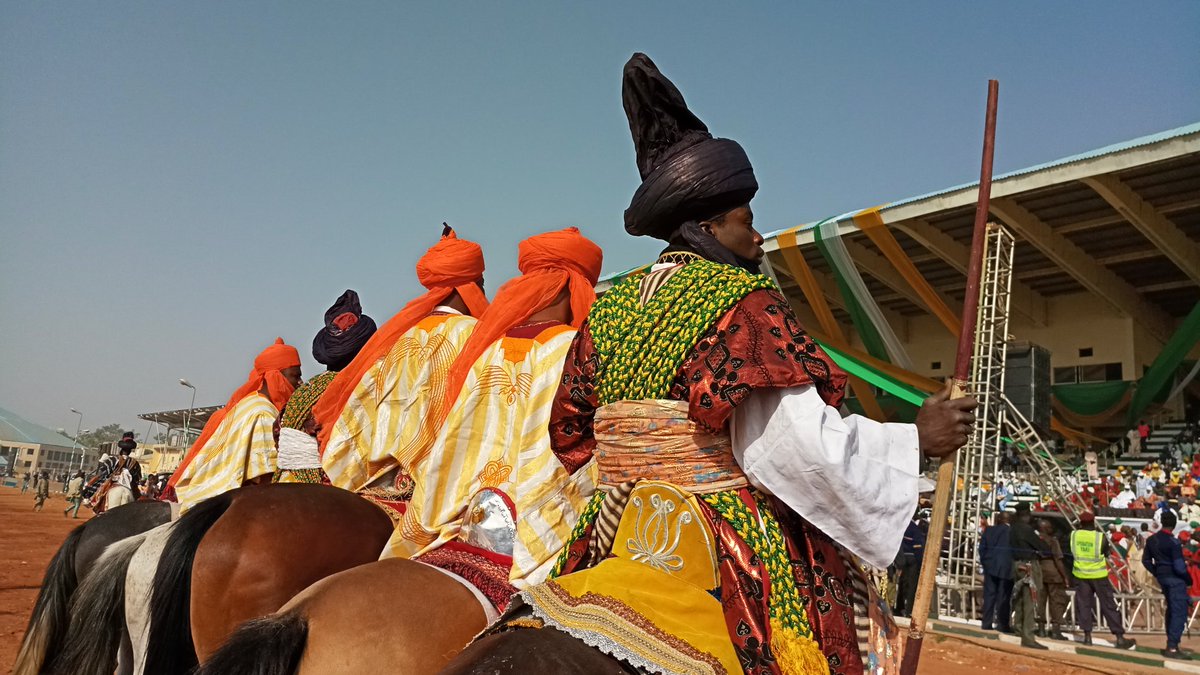 It was the grand ‘Durbar Festival’ in honour of Kaduna as the state marked it 100 years centenary. Royalty and culture were on display to the amusement and delight of dignitaries and thousands who converged on the popular Murtala Muhammed Square, Kaduna for the occasion.

It was going to be my first time experiencing a Durbar Festival in Kaduna so I was excited, and with high expectations knowing the position of Kaduna as the Capital of Northern Nigeria. 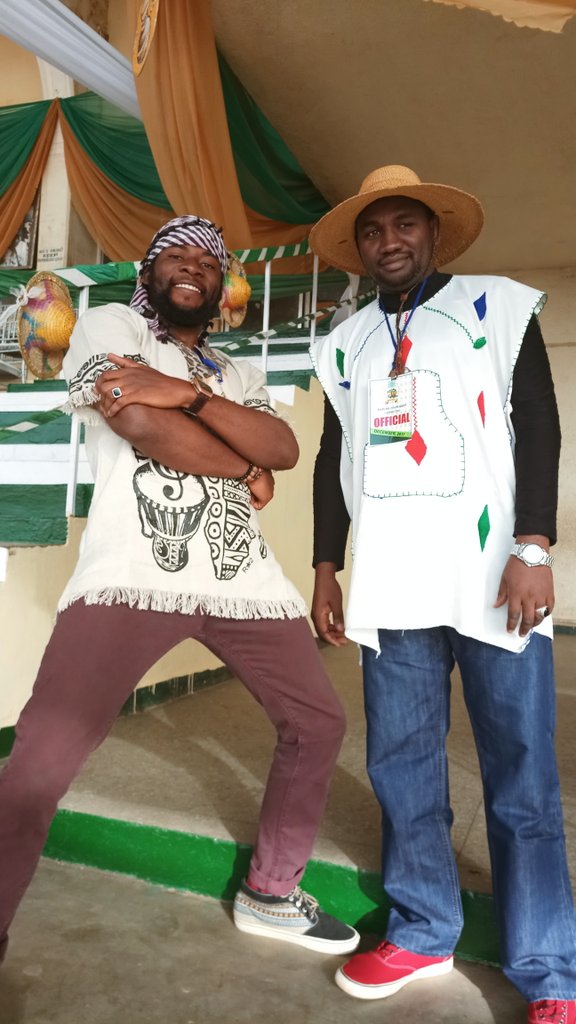 The Durbar is a popular culture in Northern Nigeria dating back hundreds of years to the time when the Emirates (states) in the region used horses in warfare. It is a fiesta for special occasions in such Emirates as Katsina, Borno, Kano, Zazzau, Keffi, Bauchi, and Bida, among others.

The last time a grand durbar like this one at the weekend was seen was 40 years ago during the Festival of Arts and Culture, popularly known as (FESTAC) 77. On that occasion, Emirates from across the North participated in the traditional horse event. Elderly people like the present Emir of Zazzau, Alhaji Shehu Idris participated in the 1977 FESTAC Durbar.

Prior to the FESTAC 77, durbar was a display of war strength with each town, district, and the nobility contributing a regiment to the defense of the Emirate. Once or twice a year, the Emirate’s military chiefs invited the various regiments for a durbar (military parade) for the Emir and his chiefs. During the parade, regiments would showcase their horsemanship, their preparedness for war, and their loyalty to the Emirate.

Today, Durbar has become a festival in honour of visiting heads of state and even an event that commemorates the two great Muslim festivals, Eid-el Fitri at the end of the holy month of Ramadan and Eid-el Kabir.

The traditional music played with drums and trumpets to accompany the durbar was rhythmical, with gunshots in the air. 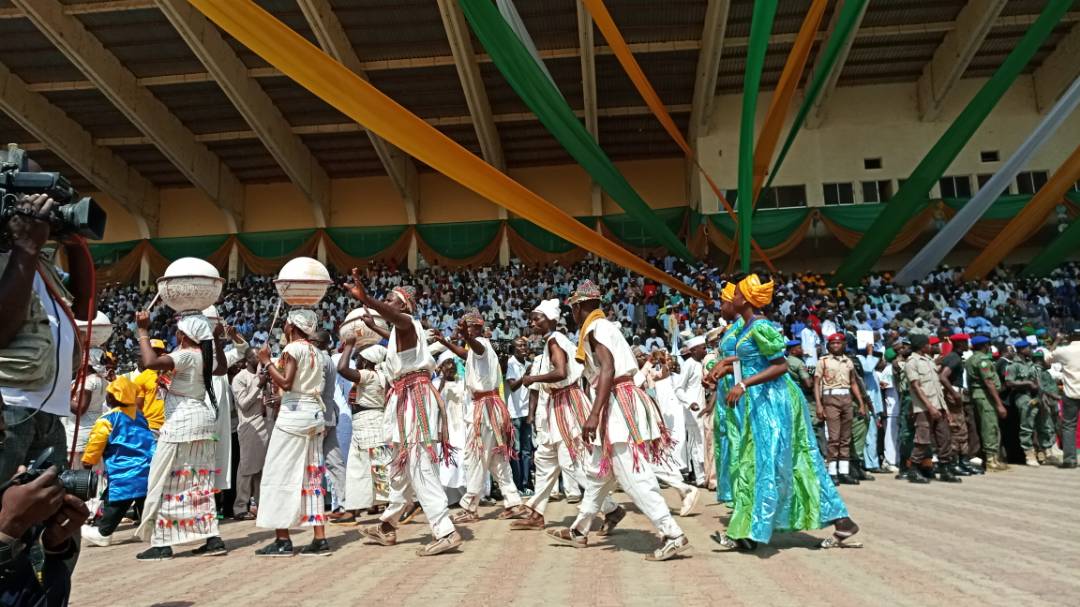 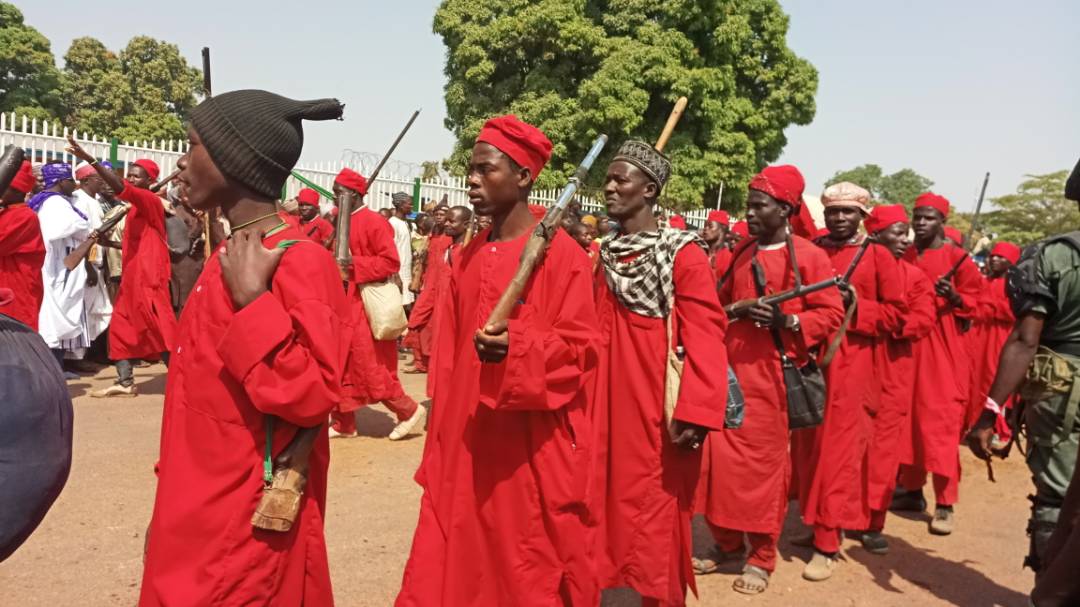 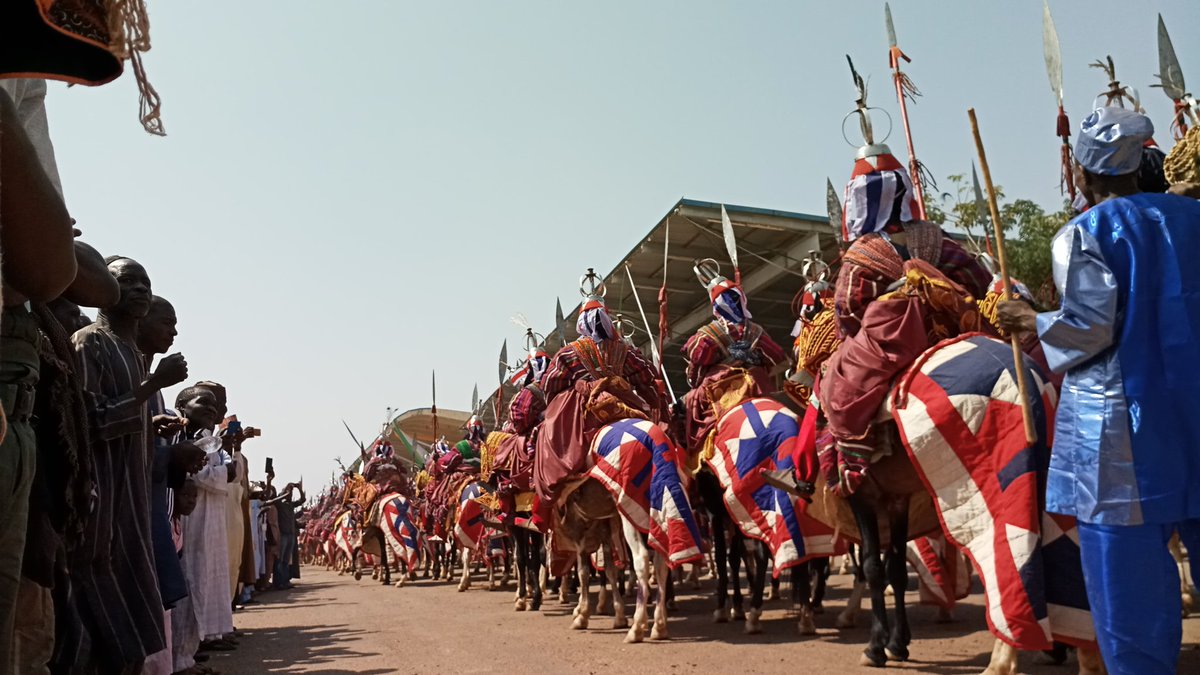 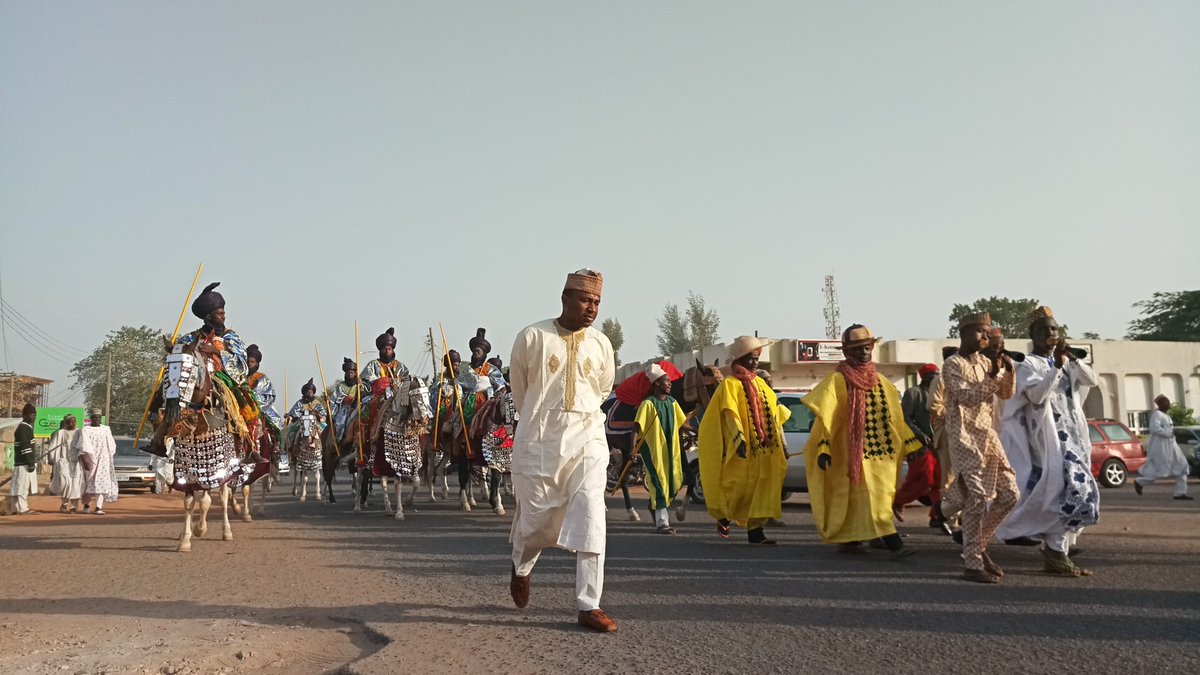 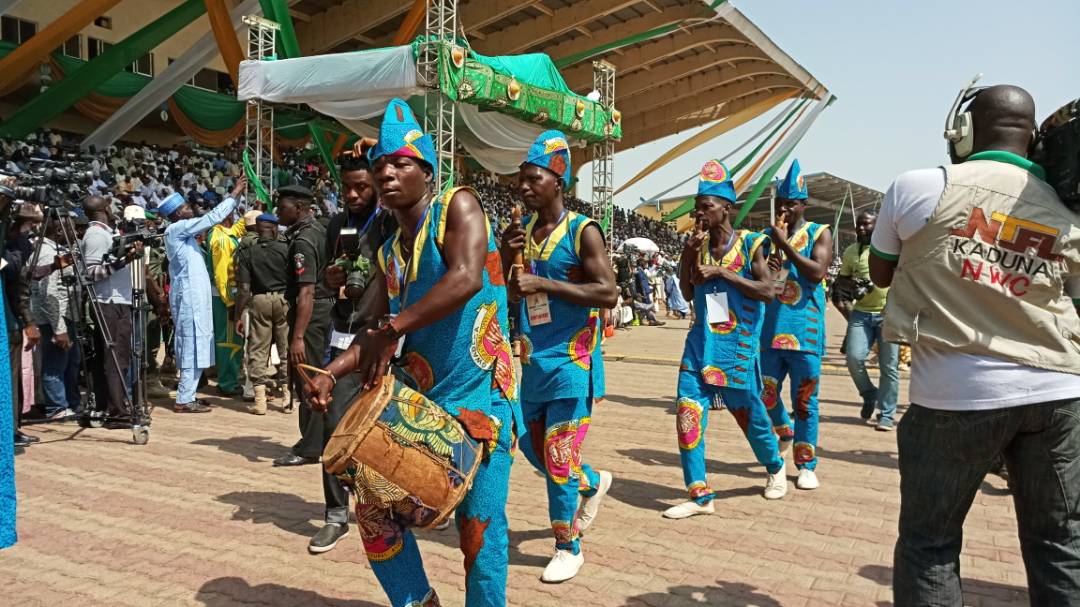 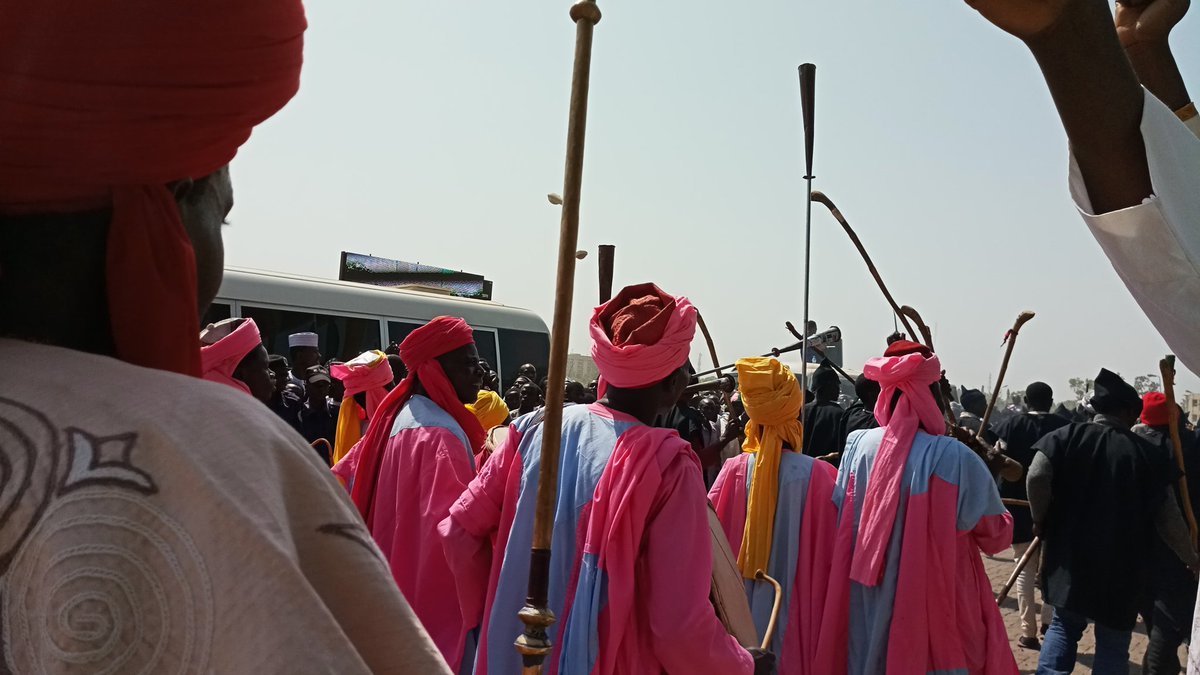 Kaduna became the capital of the northern protectorate in 1914, when the colonial Governor-General, Lord Fredrick Lugard relocated the capital from Zungeru, Niger State, to Kaduna.

Governor Nasir el-Rufai said, “Kaduna is a Borno city because the state’s first indigenous governor was Shettima Kashim Ibrahim who was also a title holder in Borno State.

“And we chose the present Shehu of Borno to lead today’s durbar because coincidentally, his grandfather led the first durbar in 1956 while his father led the FESTAC durbar in 1977. Also, the incumbent Emir of Zazzau, Alhaji Shehu Idris, rode on the 1977 FESTAC durbar when he was much a younger Emir. This history was related to us by our royal Father, the Emir of Zazzau”, the Governor said.

Aside the Emirs who led Durbar, other important personalities like the former Vice President, Namadi Sambo, Governor Kashim Shettima of Borno, Governor Aminu Bello Masari, Deputy Governors of Zamfara, Bauchi, Plateau as well as Minister of Science and Technology, Dr. Ogbonnaya Onu and a host of others, captain of industries graced the occasion, while President Muhammadu Buhari was represented by the Minister of the Federal Capital Territory (FCT), Alh Muhammad Bello. 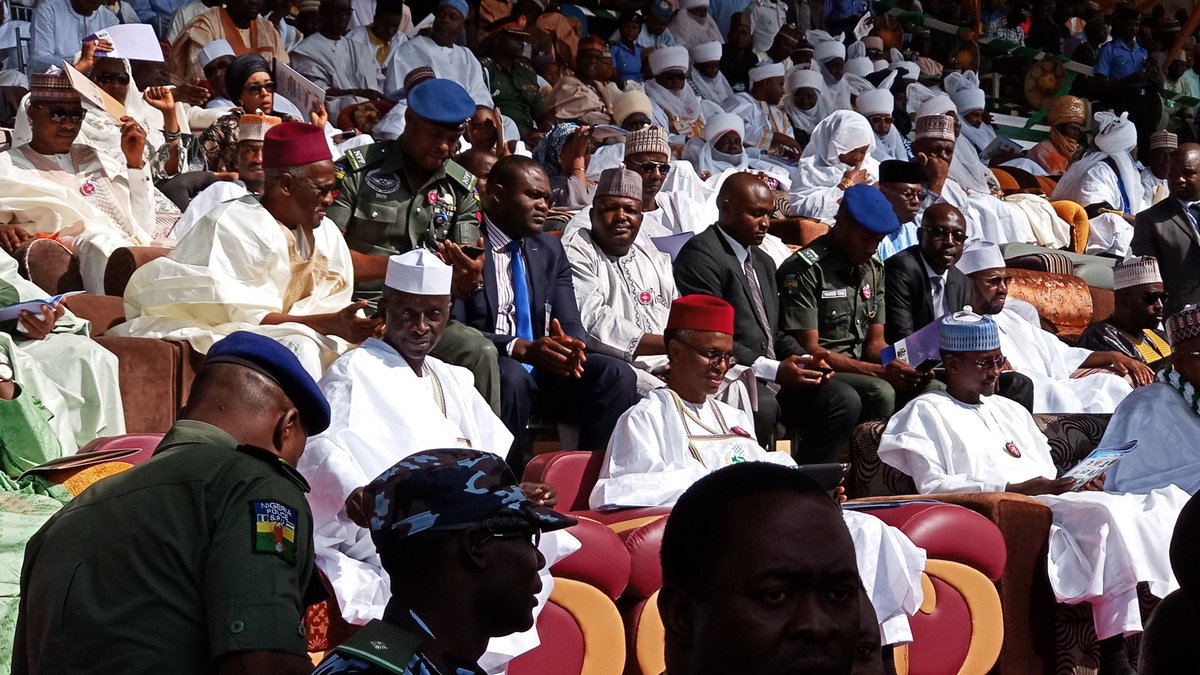 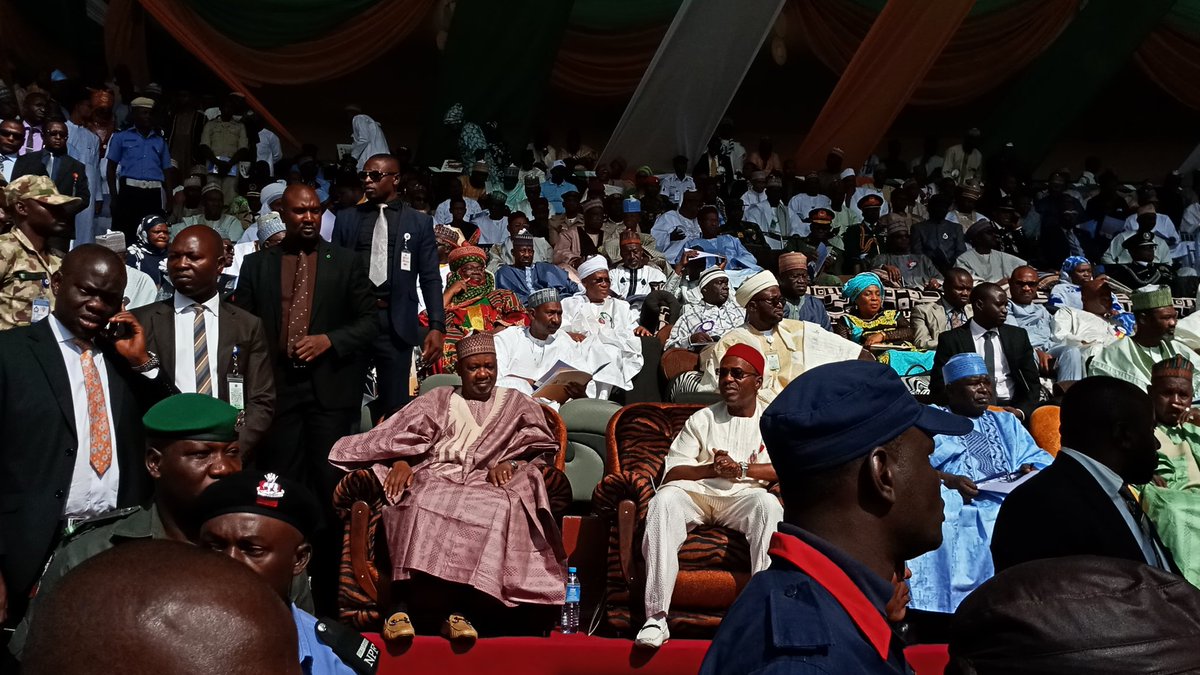 There was also the Historical Exhibition at the banquet hall of the statehouse in Kaduna that in a great deal shed light on all past events in the states, precolonial and during the colonial periods. All that I believe came together 100 years later to be #Kaduna100 celebration. 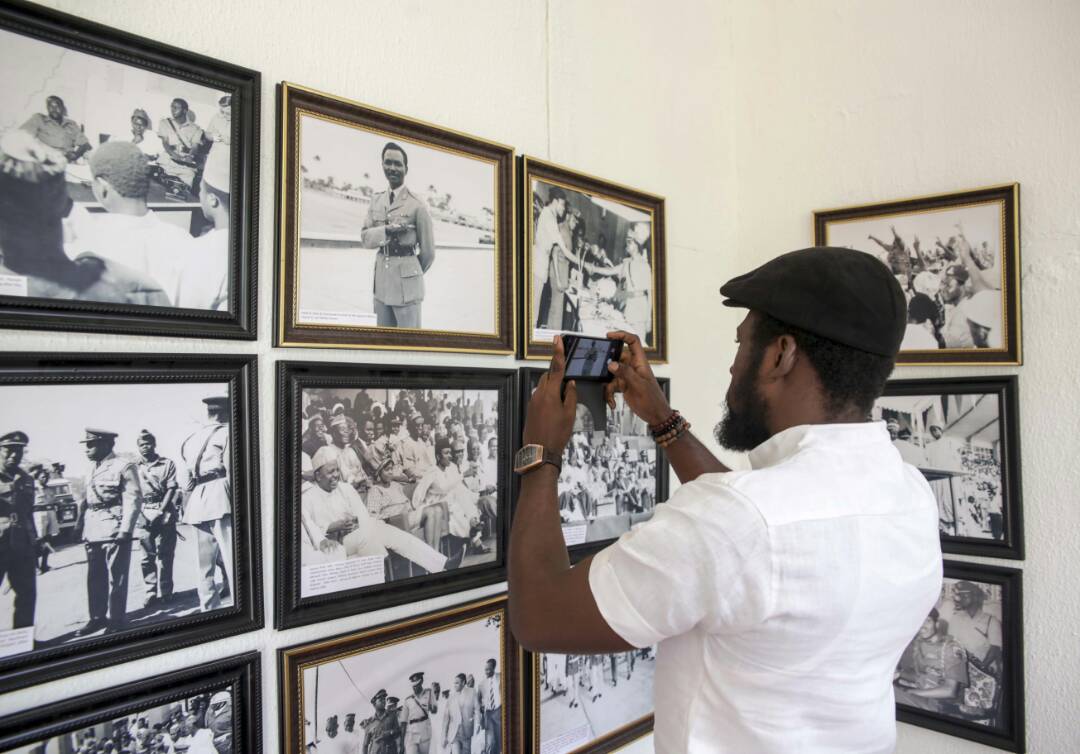 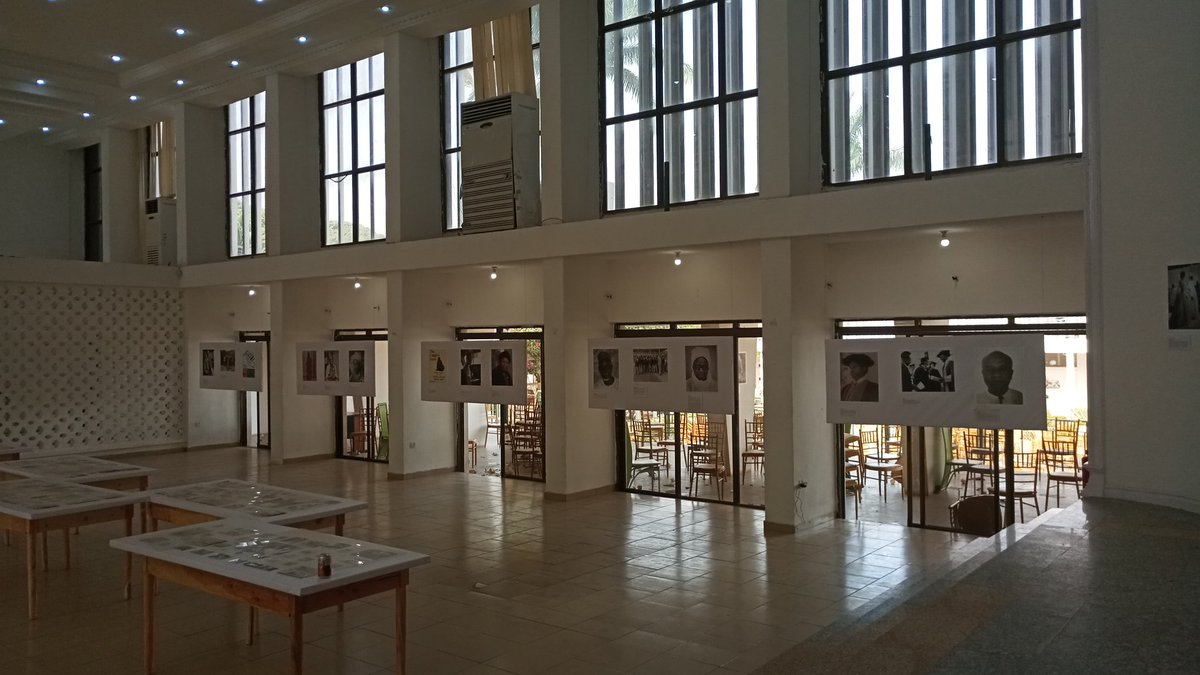 We also had a night of indigenous musical experience from both old and new of the Arewa entertainment industry. 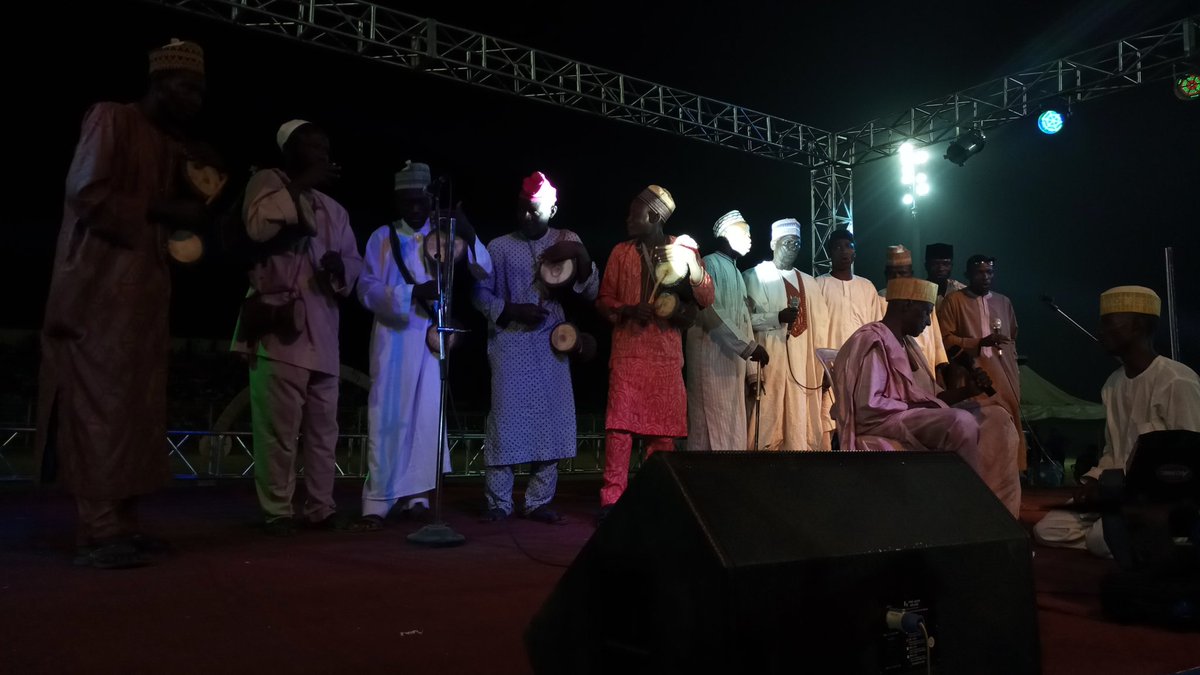 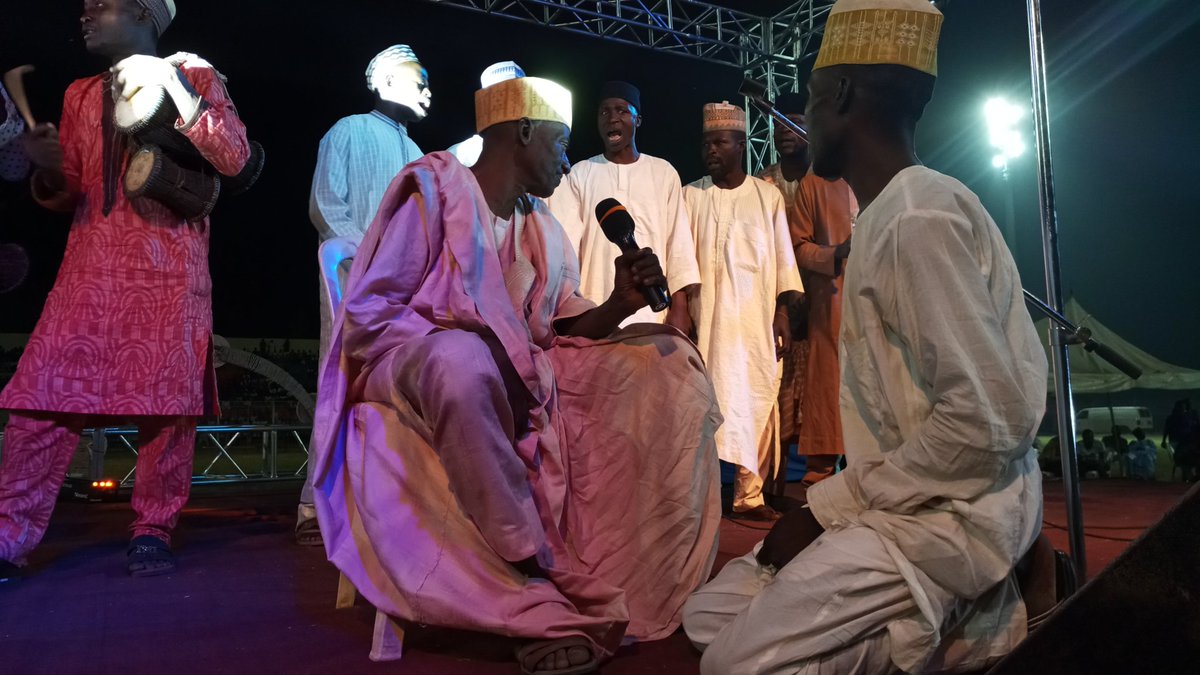 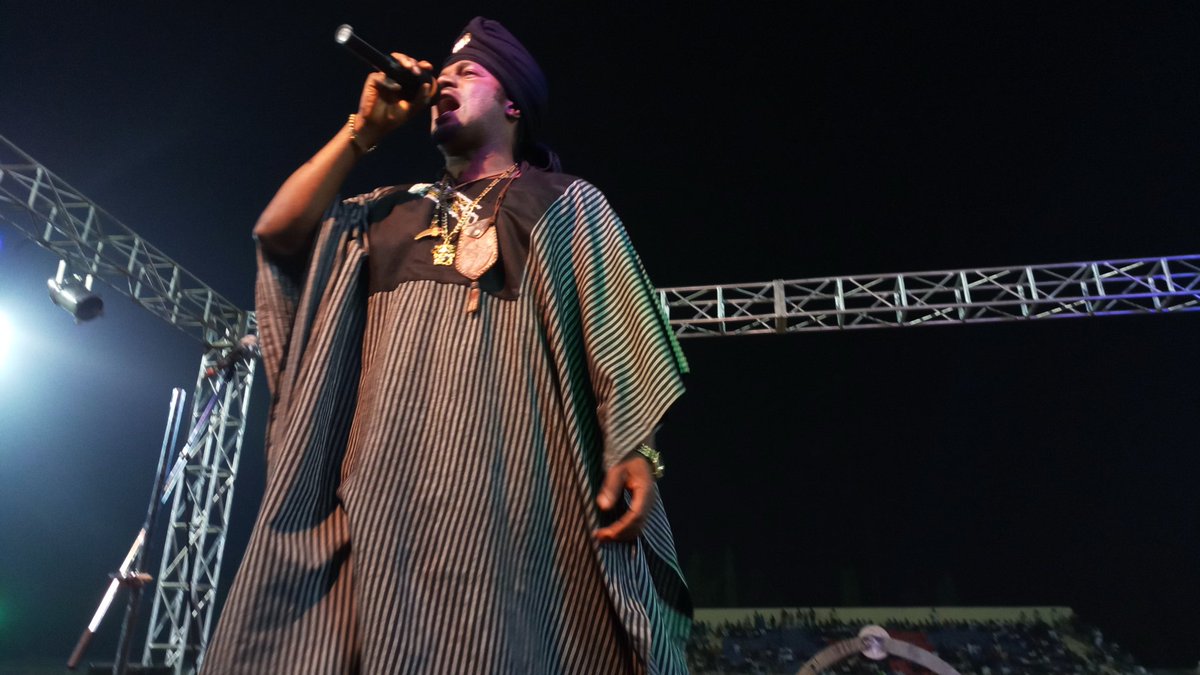 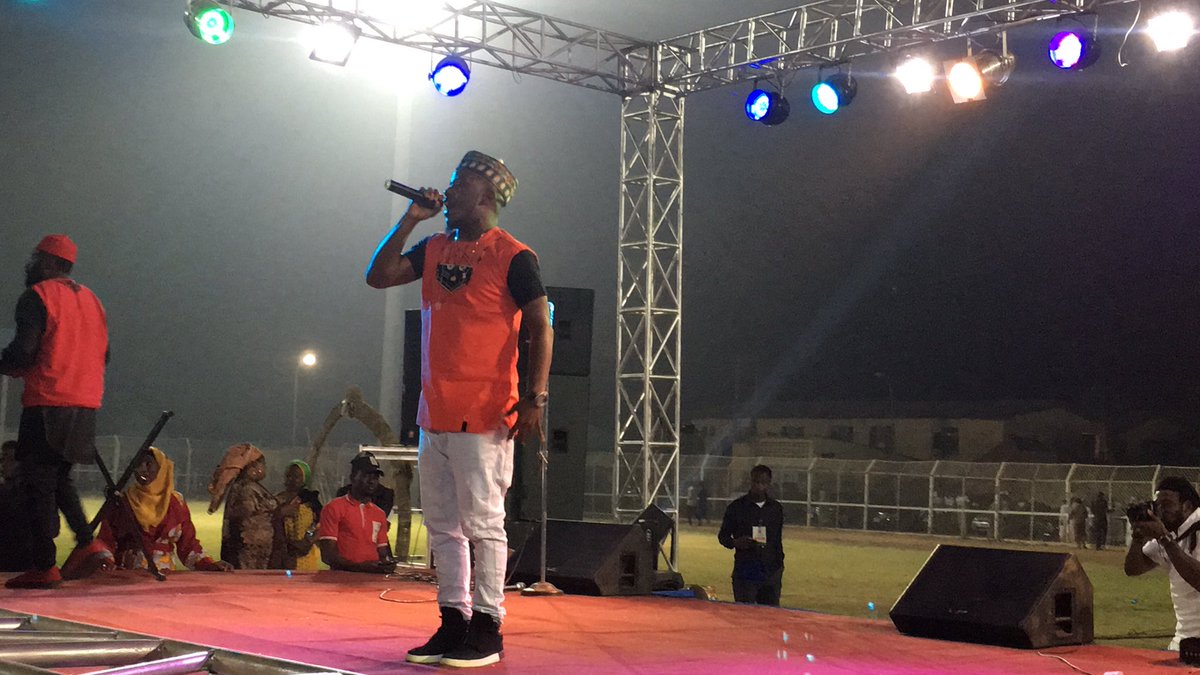 I documented the entire weekend experience on my Youtube Channel HERE